Please look out for flagged
shorebirds from Thailand

Over 10,000 waders have been flagged and banded in Thailand by the Department of National Parks, Wildlife and Plants Conservation during 2007 to the present under a national programme for wild bird surveillance. This has resulted in well over 100 foreign resightings of Thai-flagged waders, most from the coasts of E and NE China, with others from Malaysia, Singapore and Indonesia. 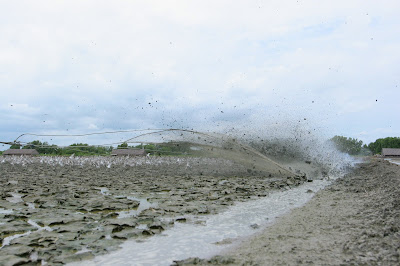 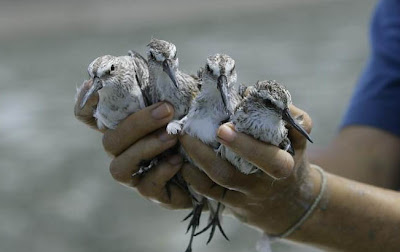 Roughly half of all waders flagged are Greater and Lesser Sand Plovers, for which Thailand holds internationally important wintering populations. As yet, we have yet to receive any resightings of either species in any country to the north of Thailand. Since the race(s) of Lesser Sand Plover that winter in Thailand are in the “atrifrons group” (probably mostly C. m. schaeferi), which breeds in Central Asia [along with Greater Sand Plover], this lack of resightings is understandable, especially given the huge land areas and the paucity of observers in that region. 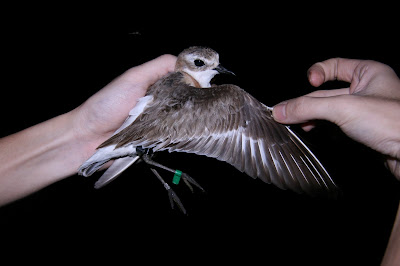 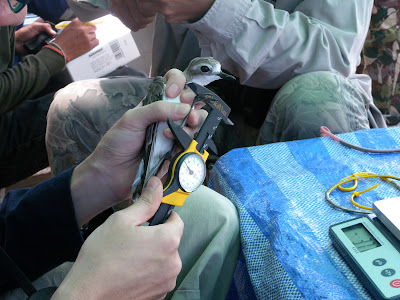 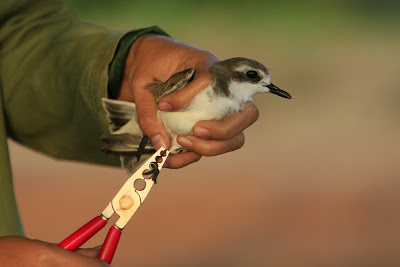 We appeal to observers making birding trips in Mongolia, western China, and other Central Asian countries in the summer months to look carefully at any waders they see in order to search for birds bearing coloured leg-flags. Besides sand plovers there are other shorebirds bearing Thai flags that migrate overland and/or breed in Central Asia (e.g. Common Redshank) that should be looked out for. 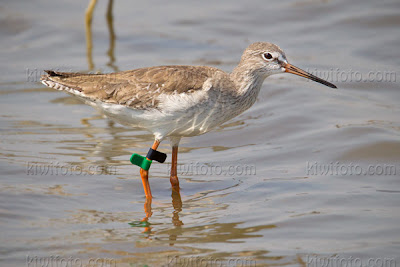 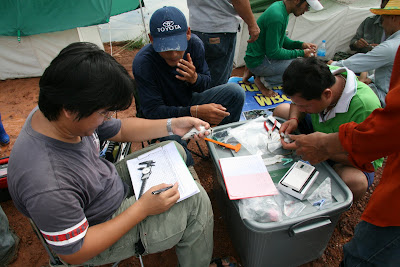 We should be most grateful for any reports of flagged waders. Resightings of flagged birds may be reported via the Australasian Wader Study Group web-page using the form provided: click here or direct to Ms. Duangrat Phothieng, Department of National Parks Wildlife and Plants Conservation, Bangkok, Thailand: pothieng at hotmail dot com

Thank you Axel, we'll take it in account to check waders for.
Best,
Igor