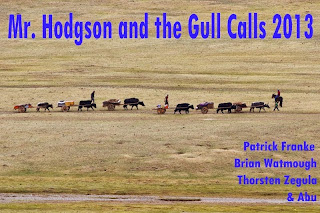 
Brian had “ordered” to add two more species on his bird list: Asian Dowitcher and Relict Gull. To stop at the IBA Dashinchilen Bayan Nuur aka Tsagaan Nuur was therefore mandatory, although only the dowitcher, but not the gull, breeds there. Again, there was a higher water level than in the year before (see here; mountainbirds part eleven), so we could not erect out mistnet at the standard site. Instead, we concentrated on birding from the early evening of 8 June to the early morning of the next day. Soon after our arrival we went down to the water’s edge where we easily found a pair of Asian Dowitchers. So only Relict Gull remained on our “to do list”. We parted: Brian, Patrick and Zegi went further down the lake while I chose to cross the very wet meadows. It turned out that this was the better option as I found 4 Relict Gulls among 50 Black-headed Gulls. All of the latter were in their 2cy. Unfortunately, I could not connect with Brian until we met in the camp and in the evening we could not find the gulls again. Brian will have to come back to Mongolia once more for an up-cleaning visit. 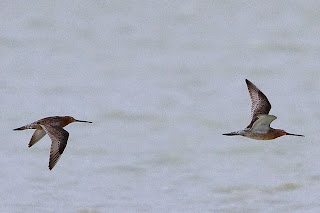 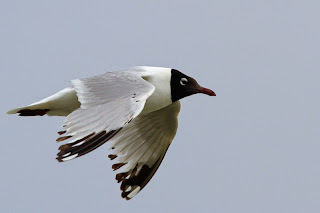 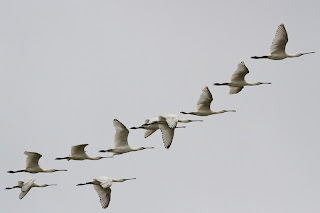 The lake was full of birds and we counted some species: 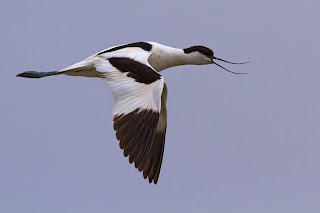 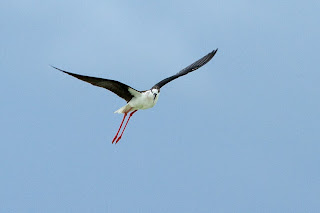 The story will end with birds and pictures from the area below Songino Khairkhan Uul near UB, so keep on checking…!