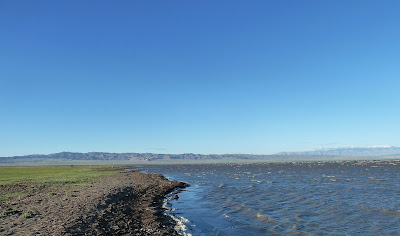 A birding hotspot of the Gobi Desert: Boon Tsagaan Nuur
with the Gobi Altai Mts in the background, Aug 2013, © T. Hallfarth


On 31 July we left the nomadic family of our driver’s brother to go birding at Boon Tsagaan Nuur, the largest of the Gobi lakes. The change from mountain to desert birdlife already began at the southernmost hills of Khangai Mts. Here we saw the first birds of desert habitats. We found a group of Mongolian Finches in a dry river valley, probably the breeding ground of these birds and also a pair of Isabelline Shrikes. Not far from this place, a female Chukar with one chick crossed our way. Surprisingly we also discovered three Henderson's Ground Jays and a single juvenile Desert Wheatear, both species we expected not until we reached the proper Gobi Desert. 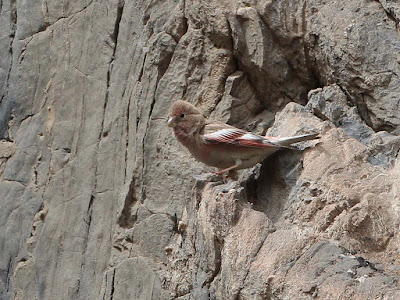 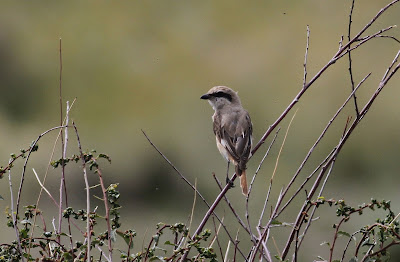 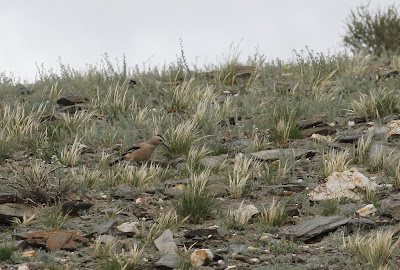 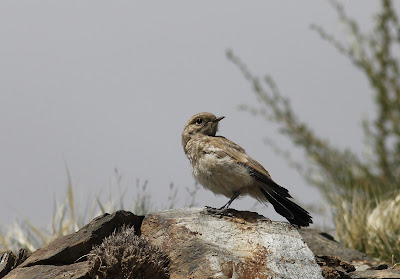 During the short crossing of the Gobi Desert we saw good numbers of Pallas’s Sandgrouse, including a family with one chick and some flocks of several hundreds of birds. 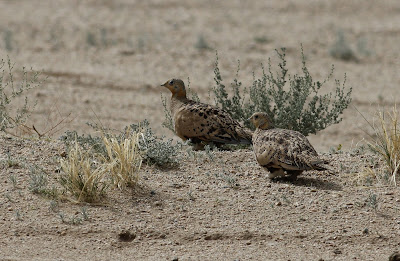 Then, in the afternoon we arrived at one of the birding hotspots of our trip, the famous Boon Tsagaan Nuur. Here we stayed until 2 August. In this time we made some interesting observations. The greatest concentration of birds was at the estuary of Baydrag Gol in the north-eastern part of the lake. 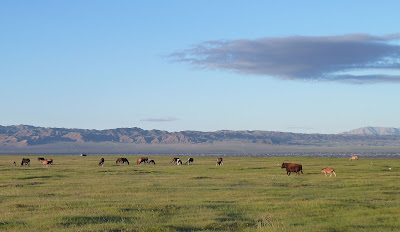 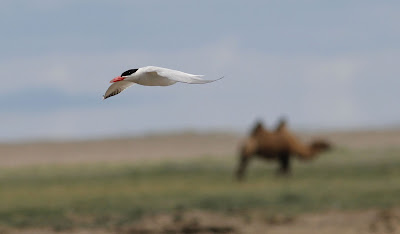 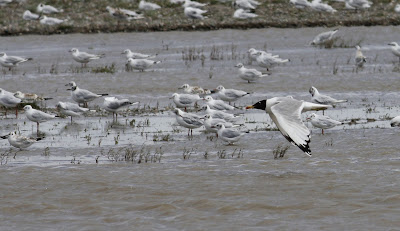 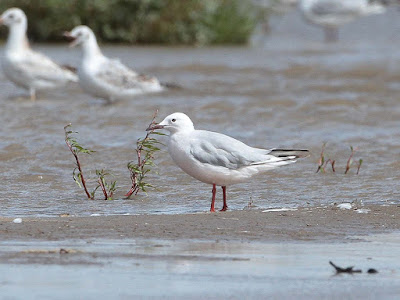 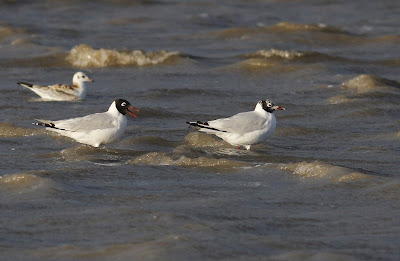 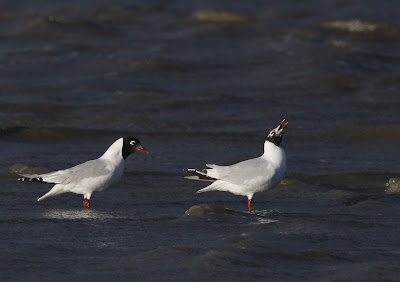 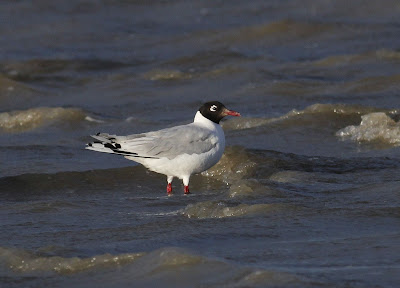 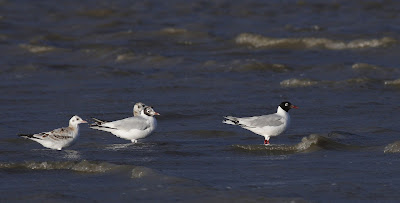 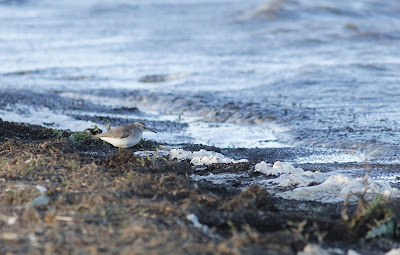 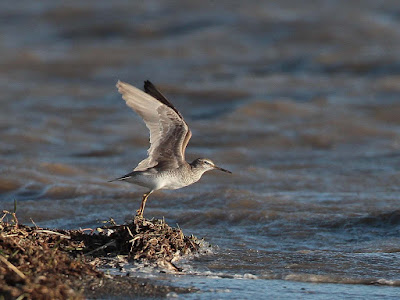 A short trip into the nearby very dry Gobi Altai Mts. provided a further Chukar and some beautiful views at Boon Tsagaan Nuur. 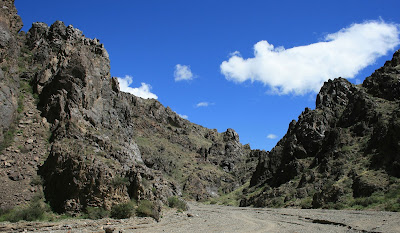 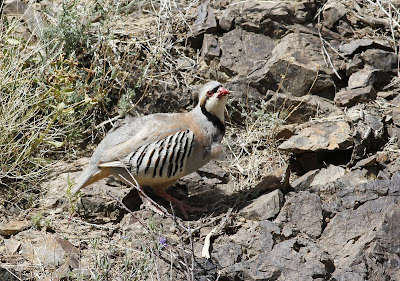 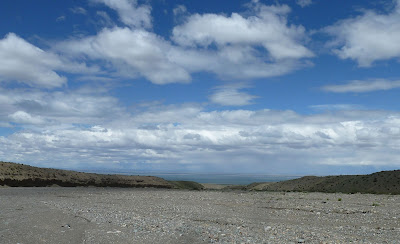 
With these observations we finish our journey to Mongolia and also this little trip report. A German proverb says literally: “After the game is before the game”. And so we were already planning our next trip to Mongolia… 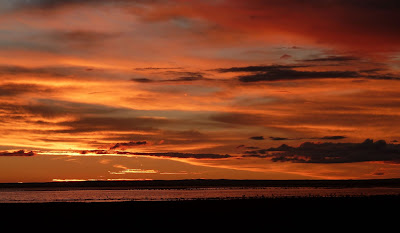