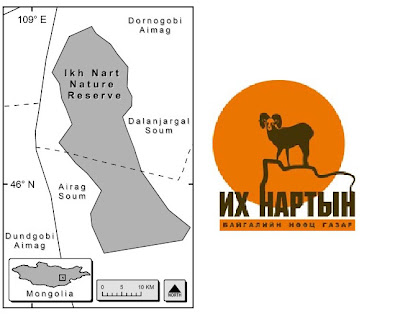 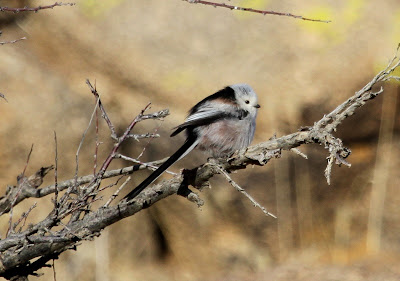 During these 2 days in March 2013 when I was in Ikh Nart it was warm and a little bit windy. After I got up in the morning of March 13th I spotted a Great Spotted Woodpecker near the camp. 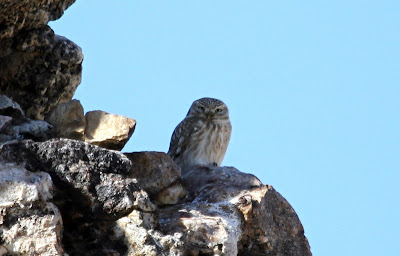 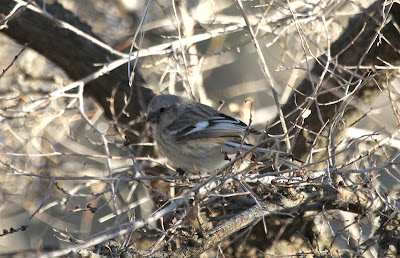 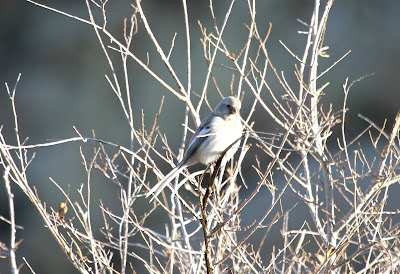 Around 9am when we were driving to check the Eurasian Black Vulture nests we encountered 4 Daurian Partridges near the road. 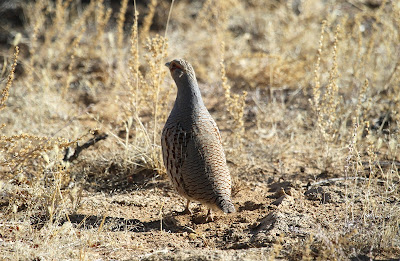 At 1:30pm when we were having a lunch a Saker Falcon was flying over us. After we are back to the camp I walked down to the Burgas (willow) Valley where research camp is located with a colleague from Denver Zoo. We saw several groups of Argali Sheep Ovis ammon and Siberian Ibex Capra sibirica. A flock of Red-billed Choughs Pyrrhocorax pyrrhocorax were flying and some of them were sitting top of the rocks. 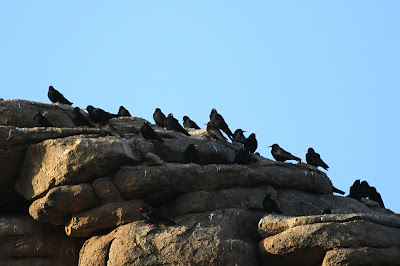 Burgas Valley is the best place to see the song birds in Ikh Nart and there are several valleys with Siberian Elm Ulmus pumila trees are good for bird watching. I have heard from a group of people who visited Ikh Nart before I went there about 15-20 individuals of Long-eared Owl near the camp. But, I did not find them.

In the morning of March 14th I walked down to the valley again. This time I was be able to see more species such as Eurasian Bullfinch, Lesser Spotted Woodpecker, Long-tailed Tit, Meadow Bunting, Great Tit, Willow Tit and Long-tailed Rosefinch etc. 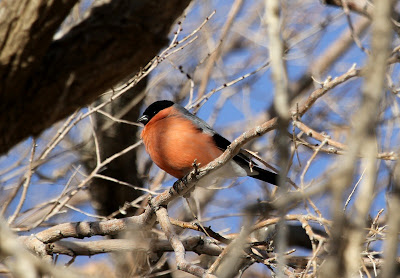 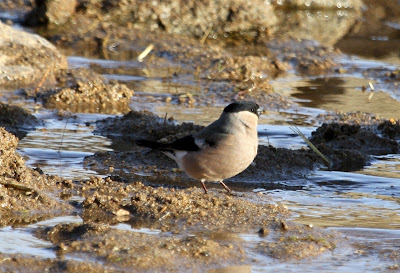 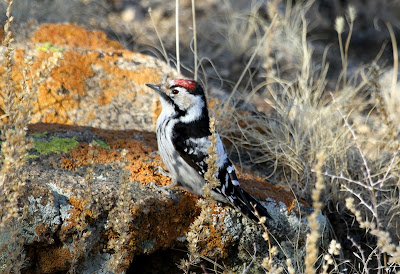 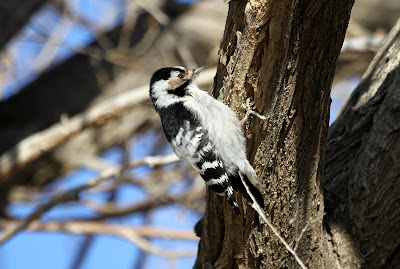 After that we started to continue checking the vulture nests to the north from the camp. After we passed the local herder family I spotted a couple of Güldenstädt’s Redstart Phoenicurus erythrogastrus. This was the first migratory bird I saw in 2013. 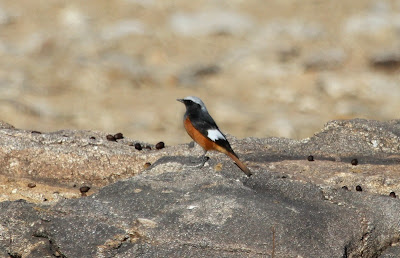 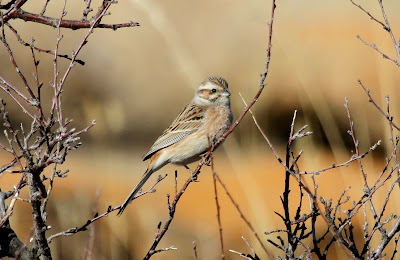 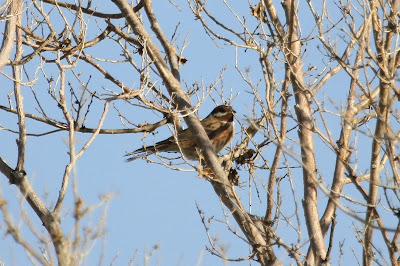 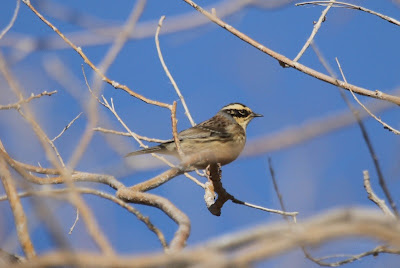 Around 12 o’clock we were driving in Khanan (wall) Valley and stopped to check some vulture nest. While others checking nest I walked to the trees to take the Great Spotted Woodpecker’s photo. I took several photos and I kept chasing it to take better photo. 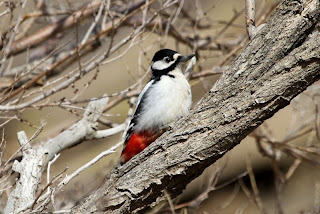 All the sudden several Long-eared Owls Asio otus flew from the trees. After I tried to take some photos of them we found a lot of pellets on the ground. It seemed that they had been staying around there during the winter. 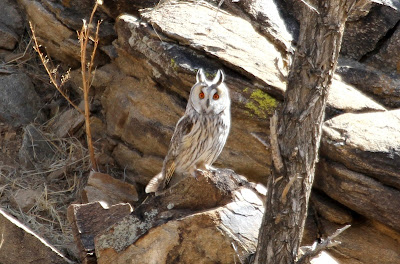 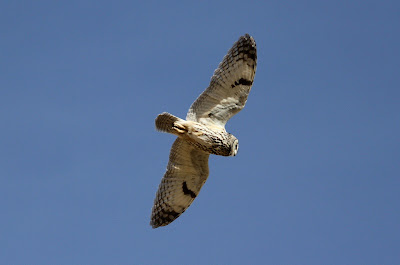