1,221 and counting: More birds than ever face extinction

BirdLife International, Cambridge, UK, 21 May 2007: The latest evaluation of the world’s birds has revealed that more species than ever are threatened with extinction, and that additional conservation action is critical to reversing current declines.

BirdLife International’s annual Red List update –which takes into account population size, population trends and range size for all 10,000 bird species worldwide- states that 1,221 species are considered threatened with extinction and are to be listed as such on the 2007 IUCN Red List.

The latest update also shows an additional 812 bird species are now considered Near Threatened, adding up to a total of 2,033 species that are urgent priorities for conservation action. More… 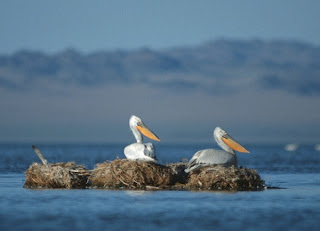