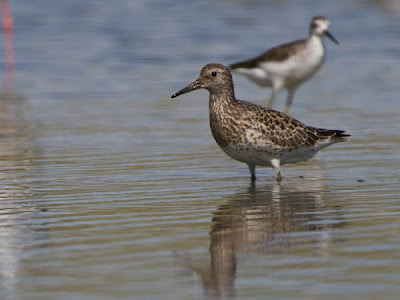 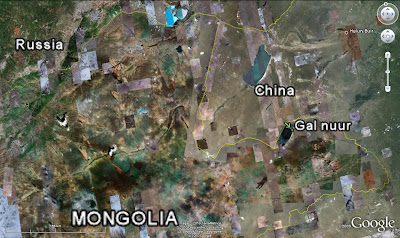 The globally threatened (Vulnerable) Great Knot breeds in north-east Siberia, Russia, and winters throughout the coastline of South-East Asia, and also on the coasts of Australia, India, Bangladesh, Pakistan, and the eastern coast of the Arabian Peninsula.

The present observation constitutes the first record of Great Knot for Mongolia and probably the first ever inland record in Asia outside the breeding areas. 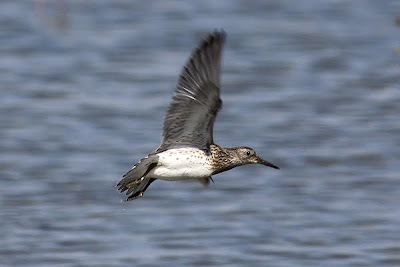 During the 1-month trip 43 species of waders (shorebirds) were seen in total. More about them and other observations soon: watch this space!
1 comment: 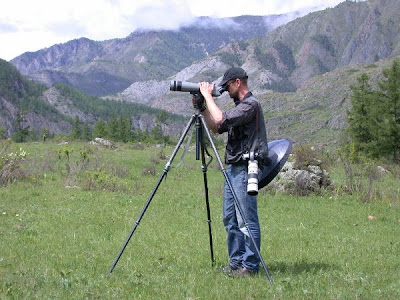 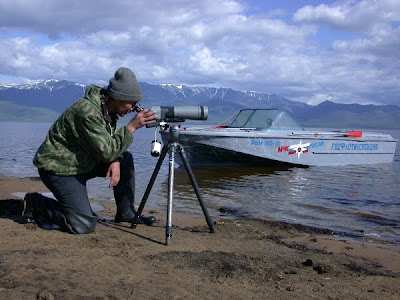