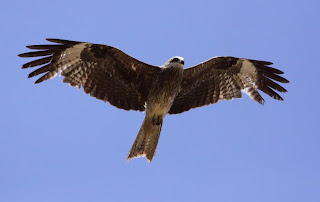 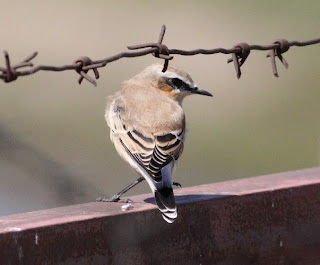 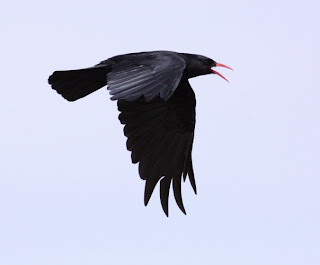 A cloud of Red-billed Chough was seen to mob a very darkly marked Saker Falcon, with a Eurasian Sparrowhawk nearby. Another interesting raptor was a Peregrine Falcon, which to me showed a slenderer structure than would a typical Peregrine. 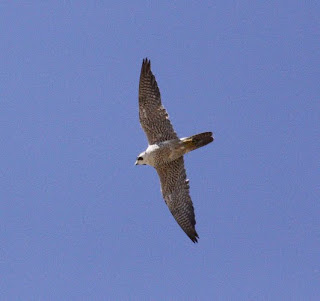 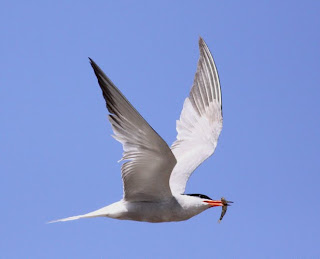 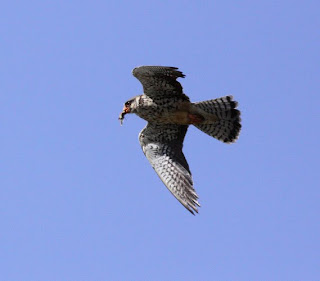 In the Children’s Park in UB I added 2 juvenile Brown Shrikes.

August 21st
Heading west from the city was the first of several flocks of Demoiselle Crane. An isolated pond on the steppe further provided Spotted Redshank, Common Sandpiper, Mallard, Slavonian Grebe, Common Goldeneye, Tufted Duck, Common Teal, Red-necked Stint, Wood Sandpiper and Green Sandpiper. A group of Pere David’s Snowfinch roved nearby, and a Sand Martin was among thousands of swallows on the wires. 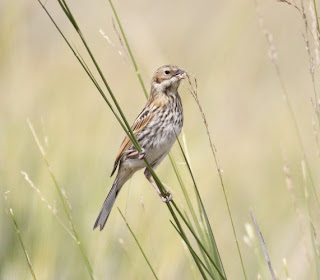 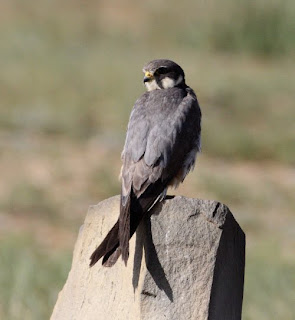 August 23rd
A fuller investigation of the lake at Bayaan Nuur added c. 70 Eurasian Curlew, 2 Far Eastern Curlew, c. 10 Black-winged Stilt, and several Little Curlew amongst the large numbers of Pacific Golden Plovers. Towards the reeds, numerous Common Snipe, 1 White-cheeked Starling, and c.20 Common Coot. At around sunset 4 Bearded Tit emerged from the reeds and I located a Citrine Wagtail in the swamp. 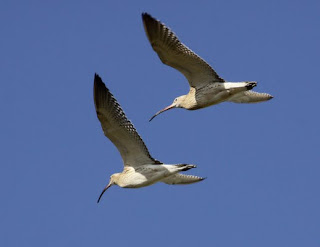 August 24th
The main shallow wetland near the entrance to Gun-Galuut held a Eurasian Spoonbill; inside the reserve, 2 Black Stork and a family of Brown Shrike.

At Terelj, a Lammergeier finally soared low overhead as I ascended one of the crags, making for a trip total of 97 species. 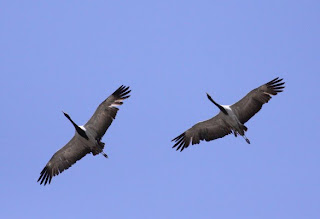