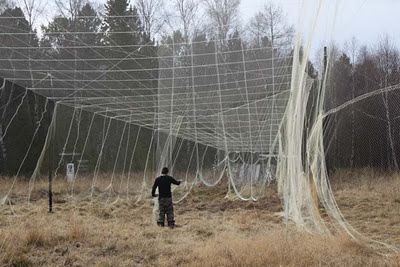 Bird trapping and ringing is one of the most interesting trends in ornithology. Many countries are engaged in the ringing of birds for scientific purposes. In Siberia a trap for birds had been operated in the Baikal Reserve from 1976 to 1992. During this time with its help about 22,000 birds of 124 species were caught. 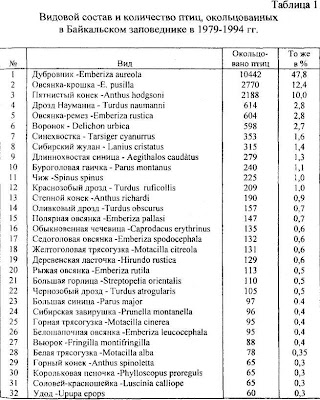 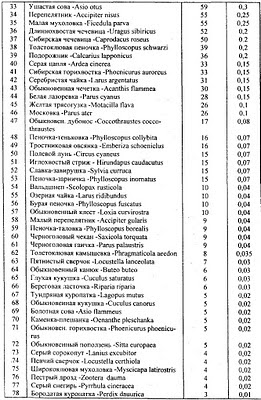 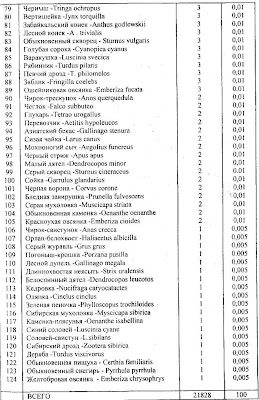 The mass ringing of the passerines in the Baikal region had been suspended during the last 15 years. The Baikal Nature Reserve with the participation of the Irkutsk State Academy of Agriculture initiated the restoration of the trap in 2011. 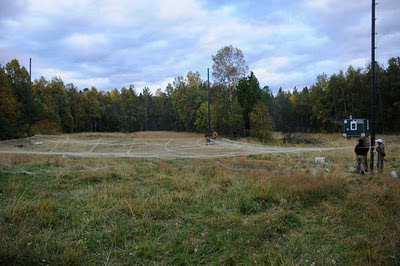 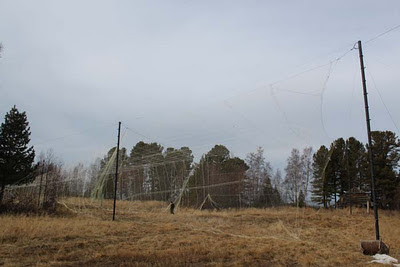 The entrance width of the trap is 30 m, its height is 10 m, and the overall length of the trap is 50 m – this is an analogue of the trap located at the famous Ornithological station “Fringilla” in the Curonian Spit at the Baltic Sea Coast. At Baikal Nature Reserve there are some certain problems that could hamper the normal operation of the ringing station in the reserve, one of which is the lack of people who are able and willing to work with birds. Bird trapping and ringing are planned from April to November 2012. We are asking for volunteer-ornithologists organizations in Russia and in other countries to assist in the bird ringing, the biometric processing of the birds, and common works associated with the running of the station. In assisting in the capture and ringing of birds, you will not only contribute to the study of migratory birds at the lake, but also get the opportunity to become acquainted with the birds and the unique nature of the Baikal region. Volunteers will be provided with the accommodation at the station free of charge. 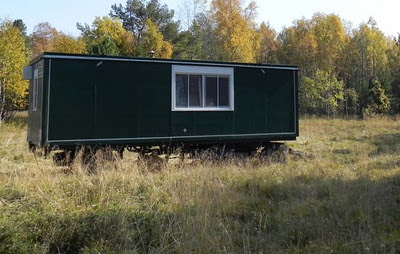 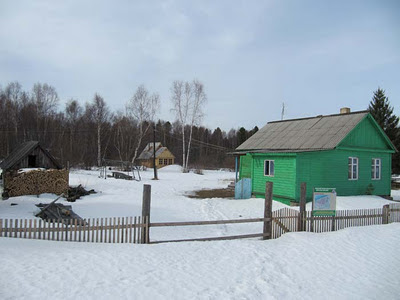 The station is situated in the south-eastern part of Lake Baikal, 30 km from the village of Tankhoi, and just 50 m from the shore of the lake. 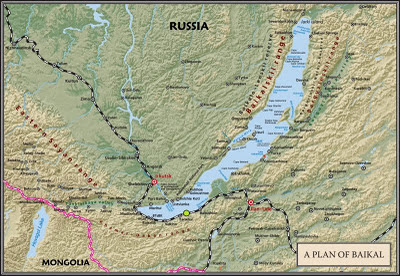 For all questions contact: Yuri Anisimov, scientist of the Baikal Reserve: janisimov at gmail.com; skype: janisimov or Victor Salovarov, head of the Department of Applied Ecology and Tourism: zoothera at mail.ru; www.baikalbirds.ectur.net