text and photos © by Andreas Buchheim

As this is my first October visit to Mongolia everything seems rather new for me and I was quite curious to see what is around below Songino Khairkhan Uul (compare for example: Sept 2011; Jan 2012) and what can be seen at the UB-Ponds (Sept 2011) this time of the year. On 20 October I started below the mountain and went on to check the ponds. The full round took just 3 hours: not many birds to see! It had been about minus 10°C in the morning and it was still minus 5°C when I returned back home.

The trees along the river do not have any berries this winter and the Bohemian Waxwings and the thrushes will have to find an alternative site for over-wintering. Nevertheless there were about 50 Waxwings and a single Dusky Thrush plus a Black-throated Thrush, both on the other side of the sewage stream. Long-tailed Tits were searching for food in at least three flocks of in total about 25 birds and I also had about 10 Azure and 2 Great Tits. Further there was a group of 5 Meadow Buntings, 70 very shy Hawfinches, an unapproachable group of 15 Bramblings which were accompanied by 2 male and 5 female Chaffinches. I only got some record shots of some of the latter even with a lot of effort. 4 Eurasian Nuthatches, 2 Great Spotted Woodpeckers (seen singly) and a male Lesser Spotted Woodpecker completed the small set of birds (of course, the usual corvids had been around as well as were countless Eurasian Tree Sparrows). 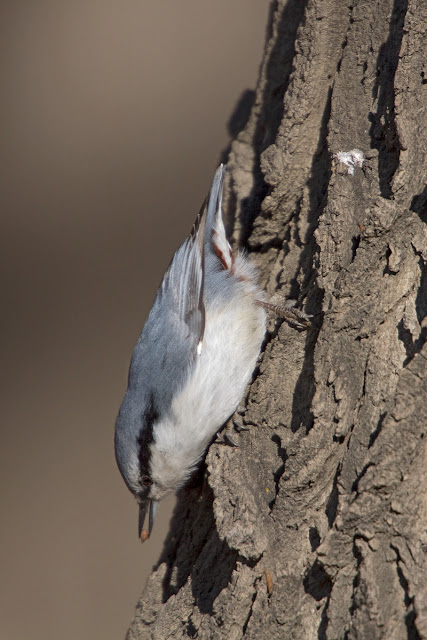 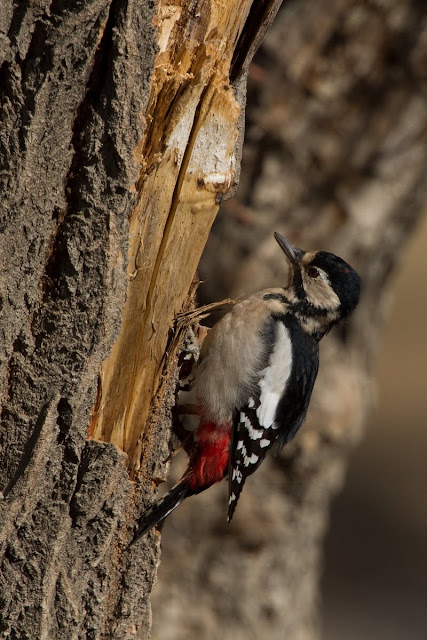 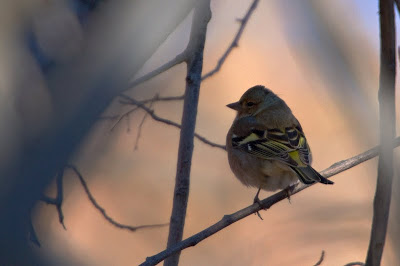 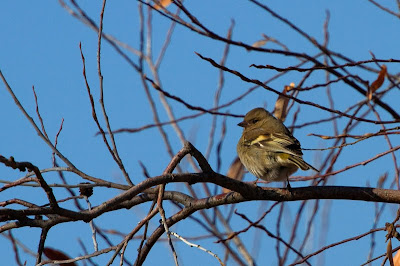 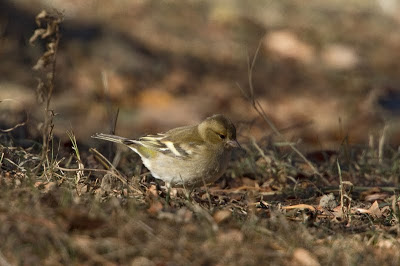 Most of the ponds were frozen already but the main pond was half open still. Only 5 Common Goldeneyes were present and I saw about 35–40 Ruddy Shelducks. The only other waterfowl were 40 Mallards and a single female Northern Pintail. But there were three species of gull: an adult Mongolian Gull (without a wing-tag, though), a first-winter Black-headed Gull and no less than 5 first-winter Common Gulls. That was it! 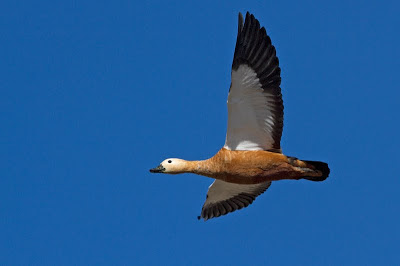 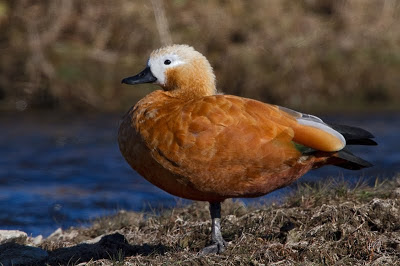 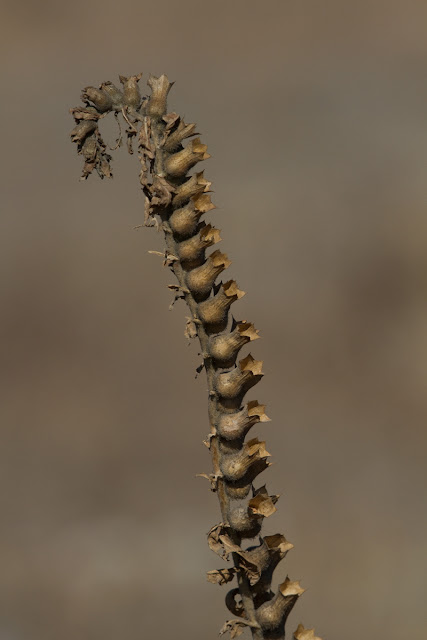 PS: if it's true the seed caps (sorry, I don't feel free in a botanic terminology) should be c. 2 cm long and c. 1 cm wide. If their sizes are different it should be another plant (a relative of Henbane, though).

Privet Igor! Thanks for your comment/help.
Many greetings, Axel