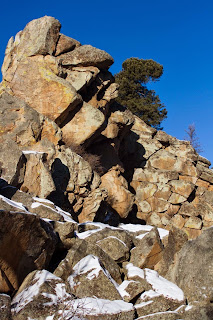 Bird watching in the boreal forest can be very boring, especially in winter. Many species have left for wintering in more comfortable regions and the few songbirds that hang on, join to form flocks that wander around. To find these flocks one has to spend quite a while walking through the forest. Among the few species that maintain their respective territories year round are the owls. Ural Owl is probably as common as it can be (by territory size) in the forests of Mongolia and they even inhabit the still large forest tracts of Bogd Khan Uul, the mountain south of the capital city.

On 20 January I visited this forest for 3 hours. I didn’t see much. Only c20 Willow Tits, 2 Eastern Marsh Tits, 2 Lesser Spotted Woodpeckers, 5 Northern Ravens, 2 Common Crossbills, a flyby Asian Rosy Finch, which was too quick for subspecific ID and the 2 Ural Owls that are shown in the photographs below.

Always amazing is the fact that the owls blend perfectly into the environment, especially when leaning against a tree trunk (picture 3). Although I am searching for these owls whenever I am in their habitat, I simply chanced on the first individual. It tolerated my presence but I did not want to disturb it too much. The second bird (picture 5) was announced by a Common Crossbill and it was much more flighty. After it had inspected me (?) briefly, it went back into the deeper forest not to be seen again. The mobbing crossbill followed. 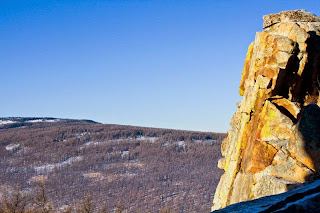 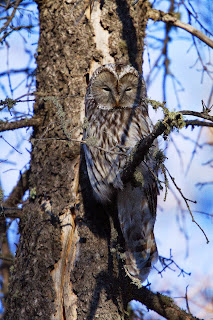 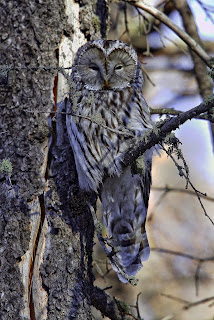 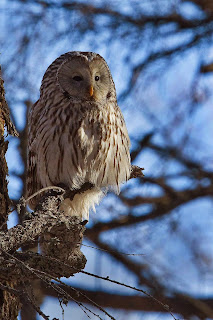