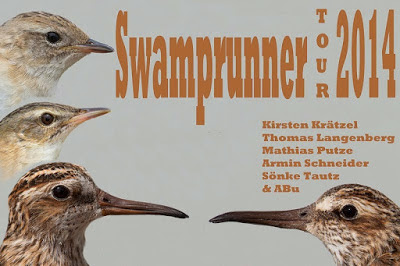 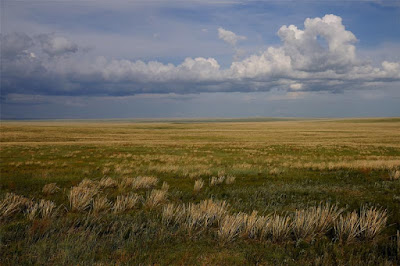 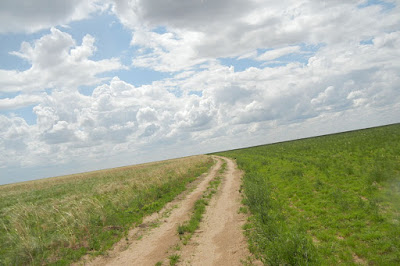 Not an easy task to take pics from the driving car.
Fire rules the height of the grass.
Menengijn Tal, Jun 2014 © M. Putze

We travelled back westwards through the steppe of Menengijn Tal, stayed a night near Choibalsan, then headed to Gurmijn Nuur, a beautiful lake with a horrible water quality, where we spent another night, continued to try our luck at Gun Galuut (one night) and drove on to our final destination: Gorkhi-Terelj National Park.

In Menengijn Tal we found more Short-eared Owls, which are very likely to breed there and had a very relaxed Mongolian Gazelle, much to the liking of Thomas. 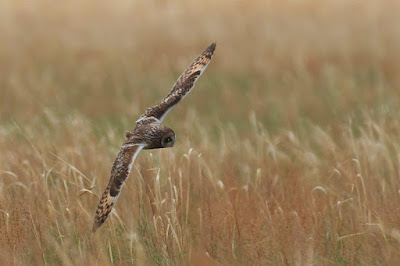 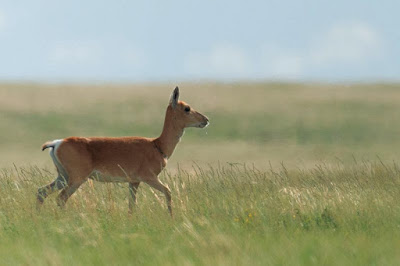 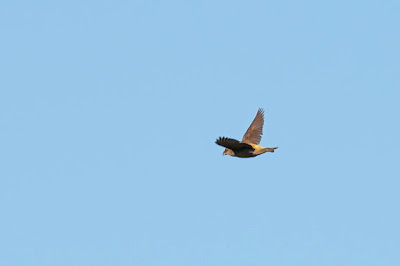 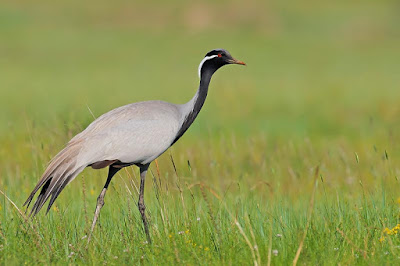 After having set up the camp on the banks of the Kherlen River just a little out of CB, we realized how much we had been under tension during the mosquito days in the Far East. Although there were lots of mossies, it was nothing compared to the other sites and all of us felt very much relieved. The Common Crossbill in the willows at our campsite was unexpected but was not very cooperative. So the photographers were quite happy for the hundreds of Common and Pacific Swifts that were on offer downtown CB. Thomas and Matze used the shopping time for firing bursts of shots as the swifts were flying low over the city. 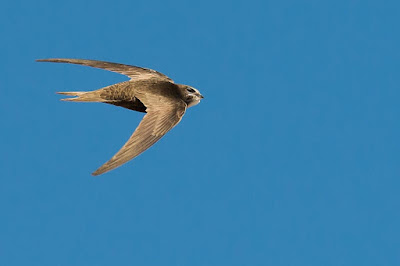 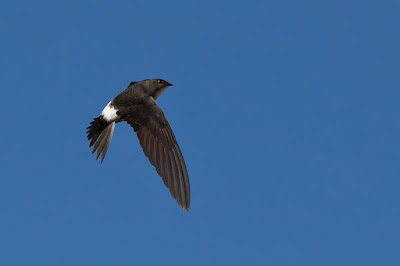 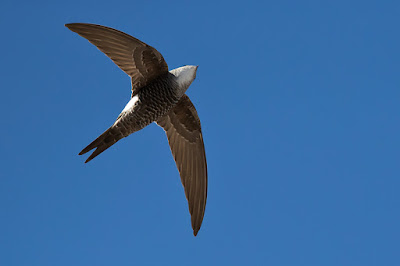 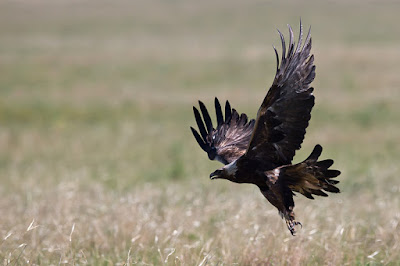 On our way to Gurmijn Nuur (see here for our visit of 2011 when there were no nomads and no livestock but lots of ducks), our next campsite, we stopped every now and then for birds but apart from the Golden Eagle, which we observed eating a Tolei Hare, nothing noteworthy turned up.

At Gurmijn Nuur, where we had hoped to have a swim and an evening at the beach, we just did some birding, mainly because the water turned out to be too much of the livestock’s restroom, awfully smelling and full of floating dung. The more than 150 Swan Geese did not care this however. Armin and Matze proved to be the only tough guys of us and walked up the hill to the SW of the lake. 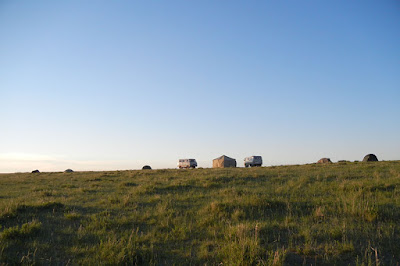 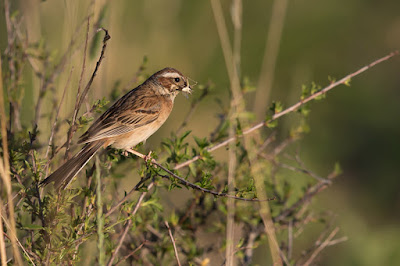 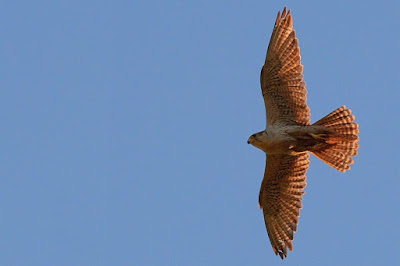 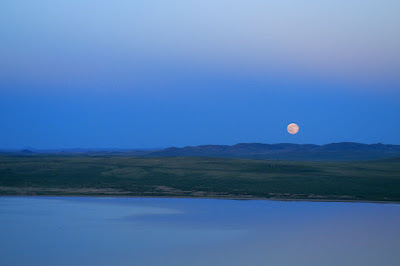 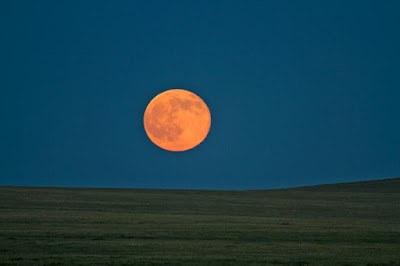 Gun Galuut was once again quite disappointing: no Siberian Crane and inside the reserve we found that hundreds of horses had grazed down the meadows making it almost impossible for the bigger of the local breeders to find shelter. It seems that this reserve is a reserve for domestic horses only. Despite all this a pair of White-naped Crane was guarding its chicks through the herds. 27 Asian White-winged Scoters as well as two Ruddy Turnstones plus a set each of waterfowl and waders were found on the biggest lake. At one of the smaller ponds we encountered a White’s Thrush, quite late, but the bird was slightly injured.

Enjoy the selection of photographs!

The next post will be the last one of the swamprunner series and you will read about our visit to the famous Gorkhi Terelj National Park, so visit us again soon! 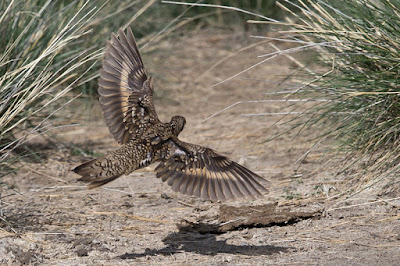 So much information about mangolian birds and their transfer, really liked the post. Thank you for sharing the post with us and keep posting more such posts