“No way to Numrog” said the officer in the afternoon of 22 May. We were in the featureless village of Sumber, which does not even have a public bath house and could not get further south than this. “The fire-risk is too high because of the dry and high grass” we were informed. Obviously we had to adjust our plans and skip Mongolia’s easternmost point. This was quickly done during lunch (and after having seen the first Japanese Sparrowhawk of the trip and a singing Eurasian Collared Dove, among others). 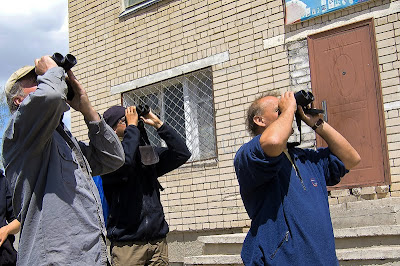 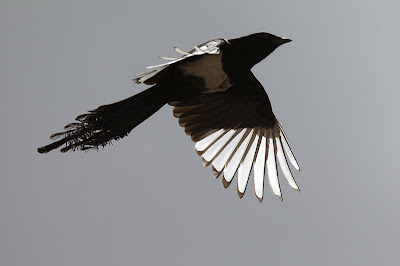 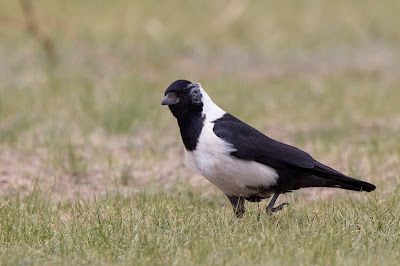 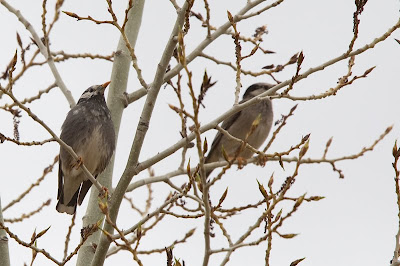 Thus we drove up the Khalkh River for a few kilometres and camped at an overgrown oxbow-lake. The riparian vegetation was somehow run-down with no bigger trees left. Just the usual willow bushes, which are at most 8 m high. On the slope there were some dwarf elm trees and there was even reed, albeit a much degraded version of it. 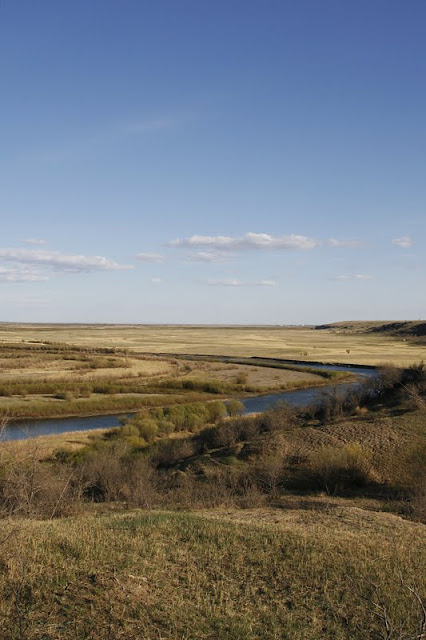 The old nests of Eurasian Magpie were still occupied by Daurian Jackdaw, but Amur Falcons were sitting close by just waiting for the jackdaws to fledge and give way. 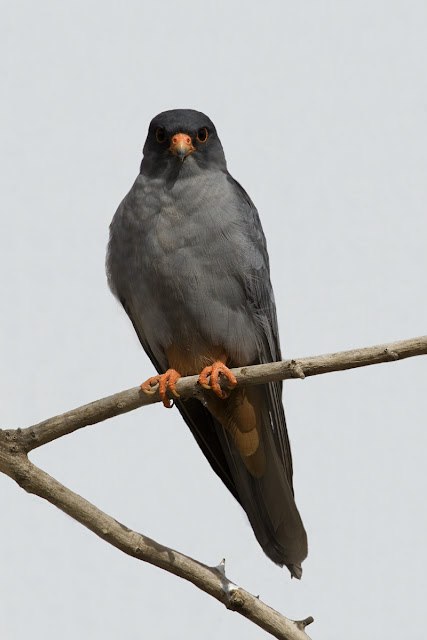 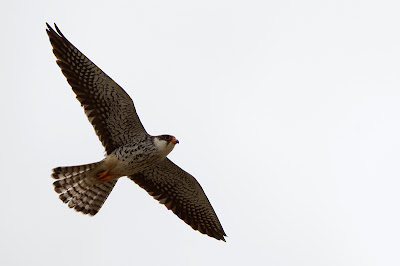 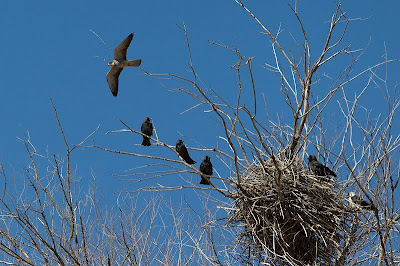 The Exodus of the new generation had started…
eagerly awaited by the next occupants,
Khakh Gol Valley, May 2011, © M. Putze

After having made ourselves comfortable our attention was drawn to the distress-call of Azure-winged Magpie. Two of them had some trouble and we found that the reason for this was a pair of Northern Sparrowhawk. We checked the situation a bit and there was a nest, still without eggs, and this belonged to the sparrowhawks. 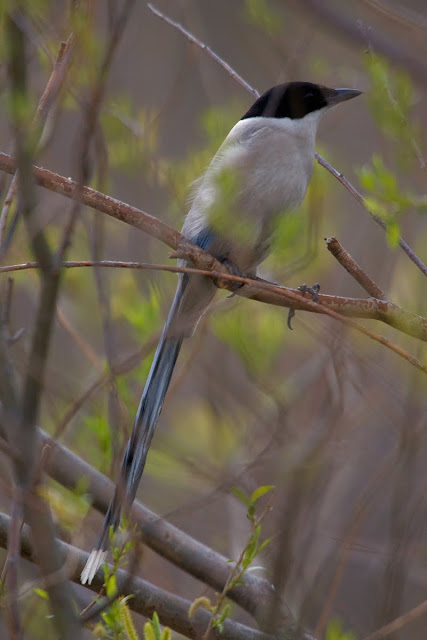 But as we searched in the bushes a small brown bird ran up the hill and disappeared. So, what was this? A rail (or crake)? Yes, everybody agreed on this. But had it been really all brown? Soon our interested was focused totally on that brown bird. We relocated the bird after a lot of effort and it turned out to be a Mongolia’s First. 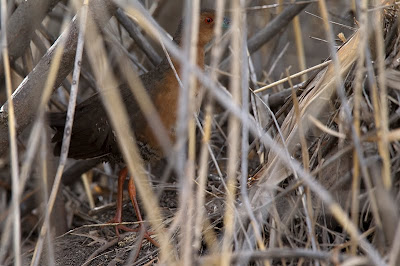 The Band-bellied Crake was seen daily (from May, 22nd – 24th , we left the camp on the latter date) at the oxbow lake near our camp, just 14 km north of Sumber Sum. It was seen by all members of the crew and was fully documented by photographs, of which only a few are published here and now. 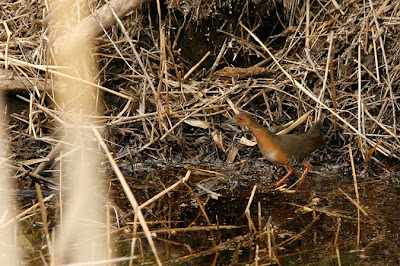 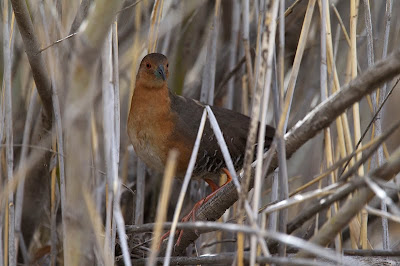 Band-bellied Crake is a migratory species which breeds in the Russian Far East and NE China (possibly also North Korea) and winters in SE Asia. The close proximity of its breeding grounds and its migratory behavior made it a likely candidate for vagrancy to Mongolia (A. Bräunlich pers. comm.). Our bird was giving territorial calls and it would not come as a big surprise if the species would even breed in suitable habitat (we saw it in its preferred habitat!) in Mongolia. A thorough ornithological exploration of Mongolia’s Far East is long overdue!