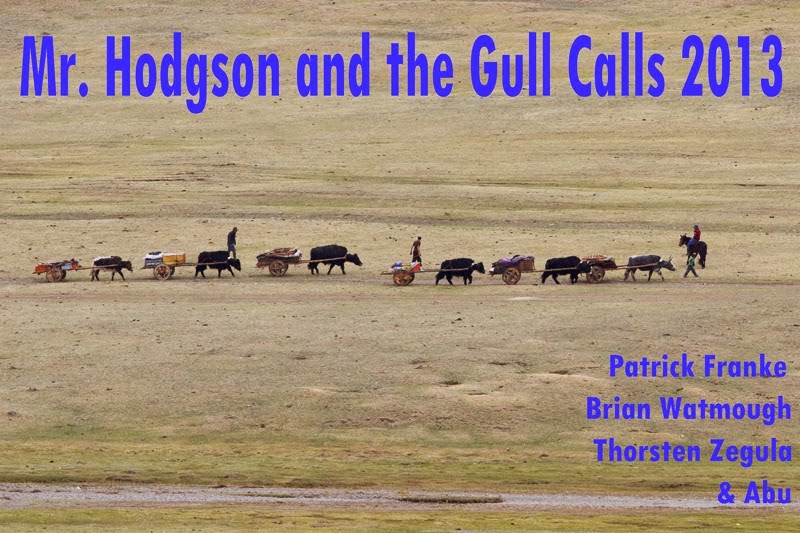 
Between Mongolia’s former Capital Kharkhorin and Ogij Nuur (Ogij Lake) we literally drove through one big “supercity” of rodents. Although we stayed on the paved road we saw a lot of both, Brandt’s Voles and Mongolian Gerbils. Not surprisingly the rodents’ predators were around as well. On the rather short lag of about 50 km (until the end of the pavement), we counted no less than 28 Steppe Eagles and 8 Upland Buzzards. Until we reached the lake the number of Steppe Eagles had risen to 46, an impressive tally!

A small songbird, Père David’s Snowfinch aka Small Snowfinch (which is actually a sparrow and not a finch!) breeds in rodent holes and hence was almost as abundant as the holes’ constructors. Many chicks had emerged from the burrows and were trying to improve their flying skills. 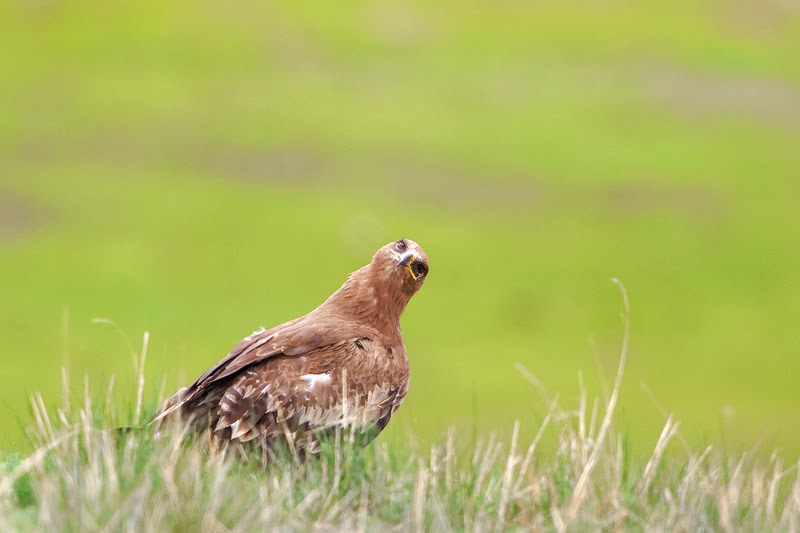 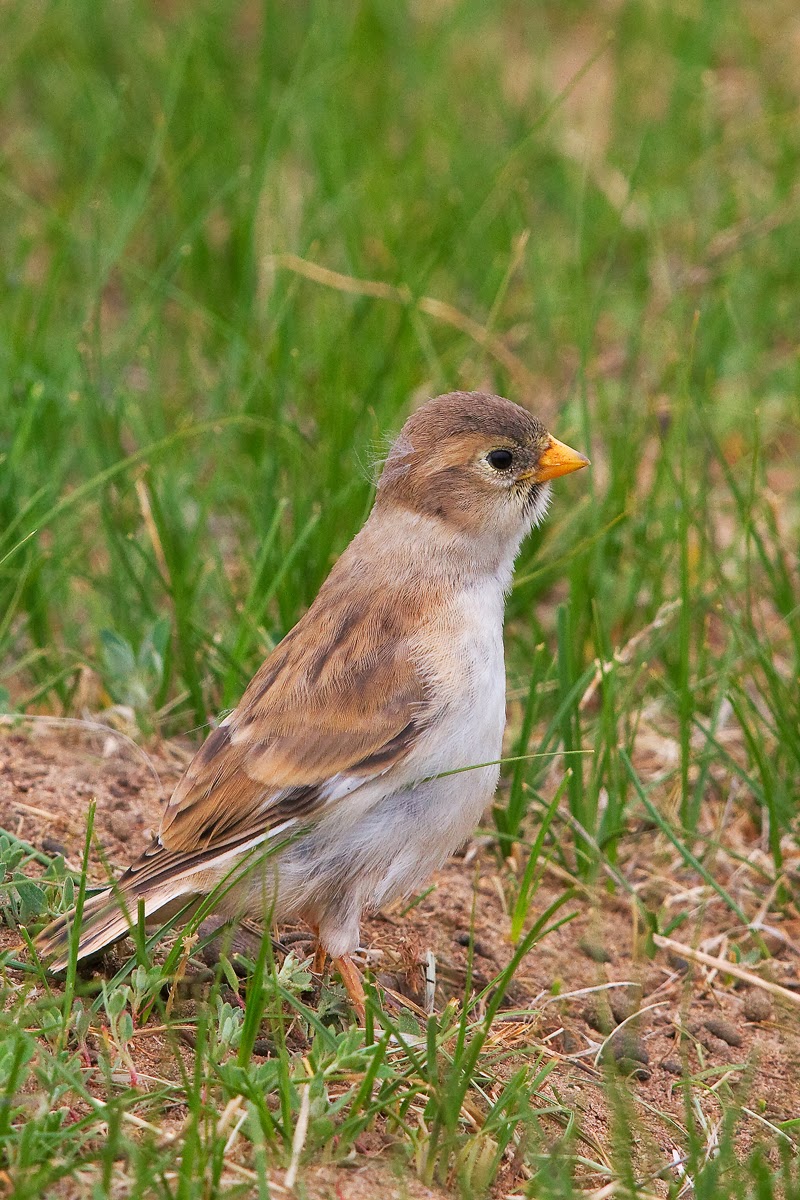 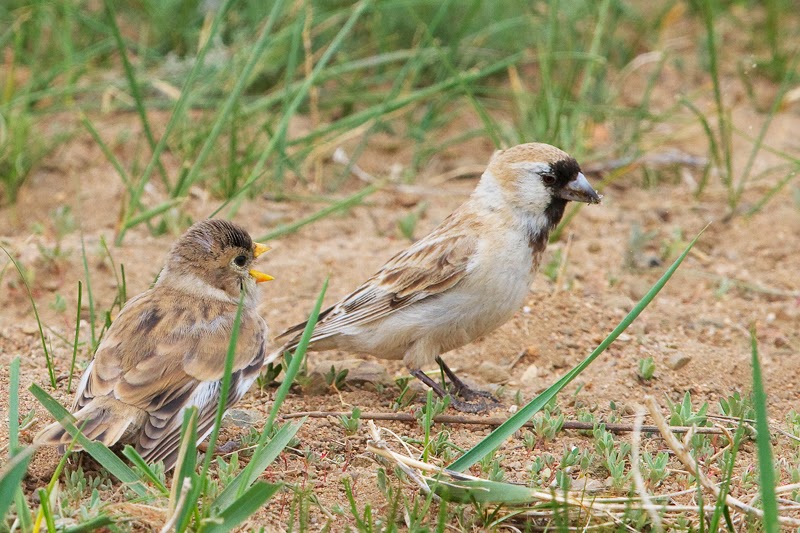 Père David’s Snowfinch, adult and juvenile,
Ogij Nuur south shore, Jun 2013.
Even before we pitched our tents we saw two each of non-adult Pallas’s Fish Eagles and non-adult White-tailed Eagles. This year the lake had more water than in 2012 and the small connection between it and the Orchon River was too wide and deep for the cars to cross. Good news for the lake, indeed! Then we started to get an idea of the birdlife and although we thought that migration should be over—it was the 7th of June—we spotted some waders: 2 Red-necked Stints, a Broad-billed Sandpiper, a group of 7 Ruddy Turnstones and even a Red Knot.

Swan Geese, which moult at this site, had not yet gathered in large numbers but at least 40 tightened up their flock as the eagles flew by. Further wildfowl were 2 Mute Swans (they formerly bred at the lake) and 10 Whooper Swans. Terns were represented by the following: 250 White-winged, including one in non-breeding plumage, 3 Black, 3 Whiskered, 8 Gull-billed, 6 Caspian and numerous Common Terns. 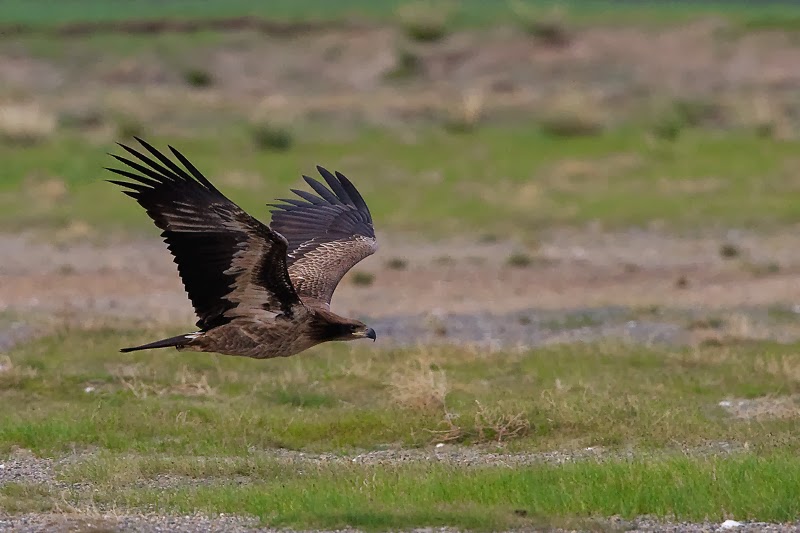 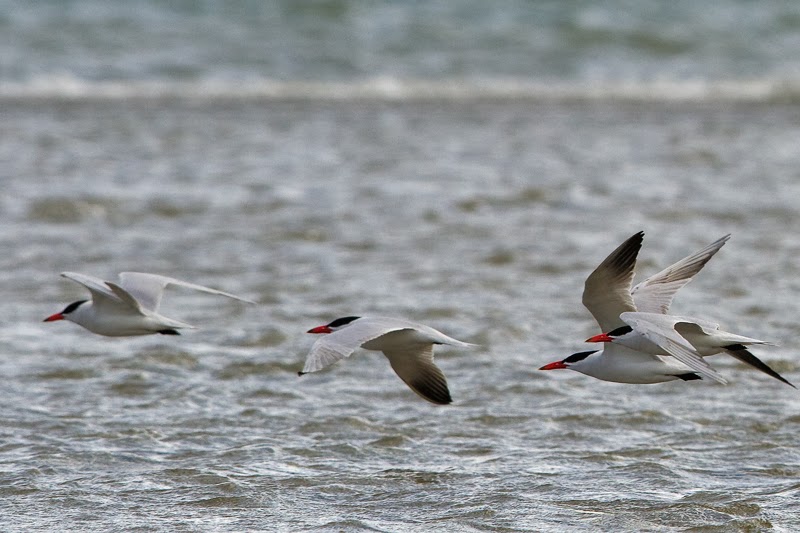 Caspian Terns, Ogij Nuur, Jun 2013.
The next morning while I was trying to photograph the migrating swifts the others discovered a Dalmatian Pelican, which is always a good find, given the fact that the eastern population is very small. 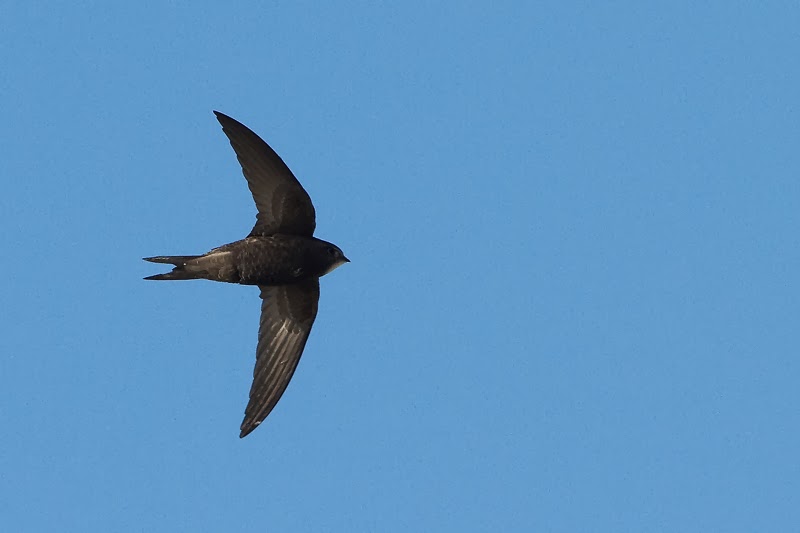 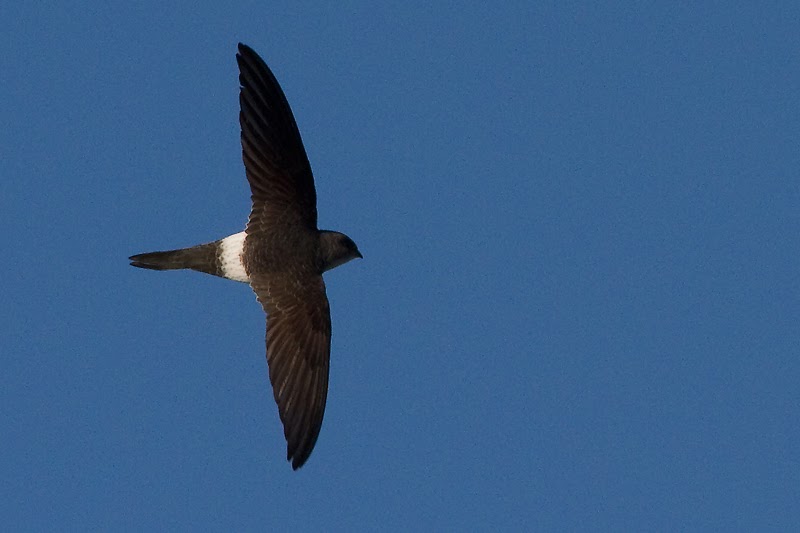 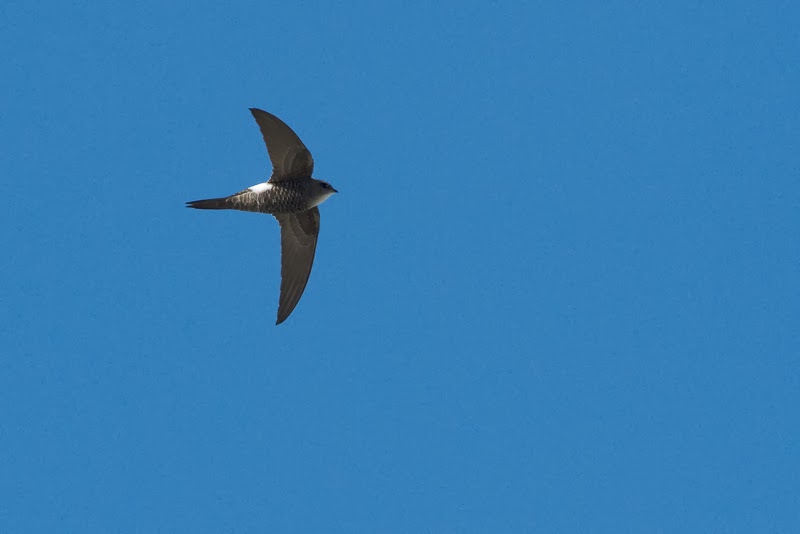 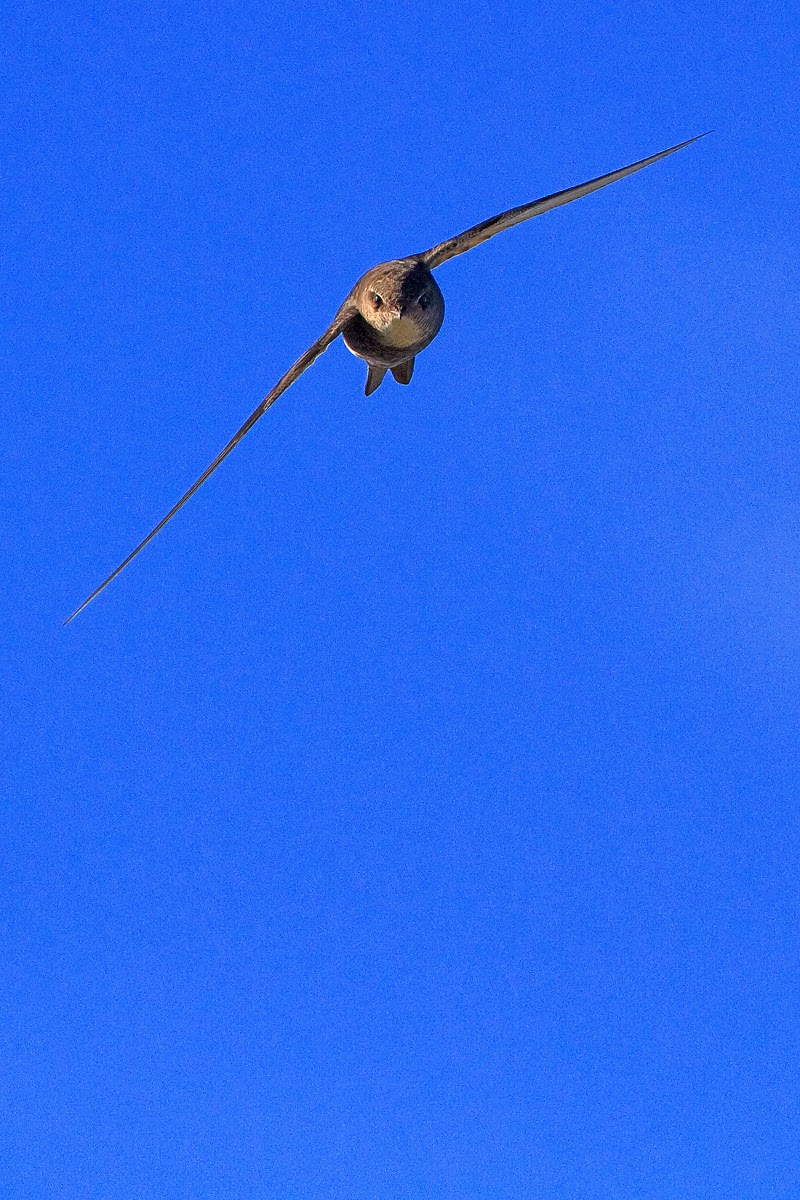 The story will continue with birds and pictures from Bayan Nuur, so keep on checking Birding Mongolia!