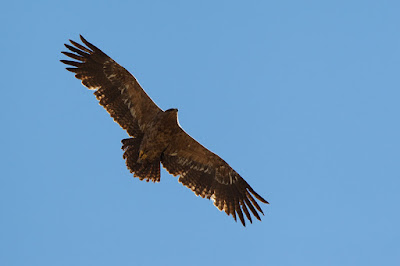 
In the 2015 Global IUCN Red List for birds the Steppe Eagle Aquila nipalensis, formerly treated as “Least Concern”, has been listed for the first time, under the threat category “Endangered”. 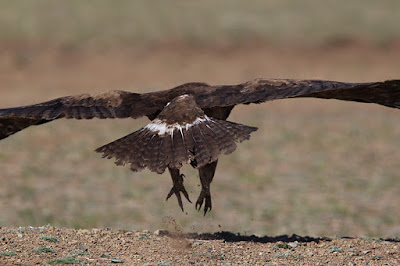 
From the BirdLife species fact sheet:


Justification
This species has undergone extremely rapid population declines within its European range. The majority of its range lies outside Europe where it was not thought to be declining at a sufficiently rapid rate to approach the threshold for Vulnerable. However recent information suggests that the population outside Europe may be exposed to greater threats than was previously thought and has also undergone very rapid recent declines across much of the range. It is therefore classified as Endangered. 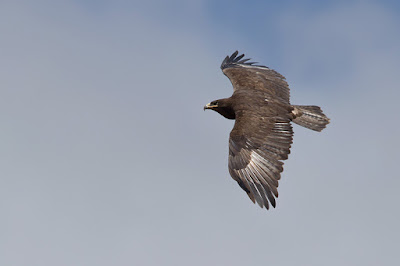 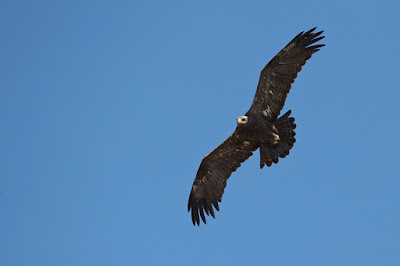 
Uplisted from least concern to Vulnerable:

Uplisted from “Vulnerable” to “Endangered”