When I was birding the UB Ponds on 15 Sep 2016 a strange looking duck caught my eyes. It was within a small flock of Baikal Teal and somehow resembled them. But the duck also differed from the Baikal Teals in a few points. It was clearly bigger and also longer. The general coloration was paler and it had a kind of diluted Baikal Teal’s face pattern. Its bill was longer and showed much more grey than can be seen on young Baikal Teals, which usually show only a small grey triangular patch on the base of the bill sides. After I had taken the record shots below, the flock slowly swam away to disappear behind the bushes and I could not relocate the ducks, so the two pictures here are all we got.

Back home I checked the photographs on the computer screen. This more or less convinced me that my initial field ID was right (as right as it can be with these hybrids when the parents are not known for sure): Northern Pintail x Baikal Teal. To get the opinion of experts I contacted Osao and Michiaki Ujihara, authors of this book, and they swiftly replied: a juvenile hybrid Northern Pintail x Baikal Teal. Generally this hybrid combination is quite well known and is recorded every now and then, but—according to the Ujiharas—juveniles of this combination have not yet been documented anywhere so far.The only illustration of a female of this hybrid is a painted female in their book. Males are also known because they are much more obvious and hence more often found.

My thanks go to Osao and Michiaki Ujihara for their expertise and to Nial Moores of Birds Korea who draw my attention to this hybrid combination many years ago. 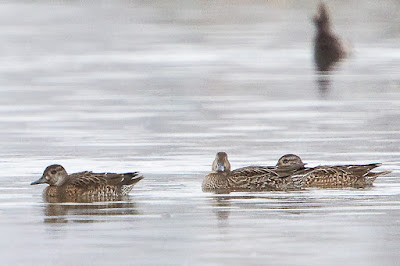 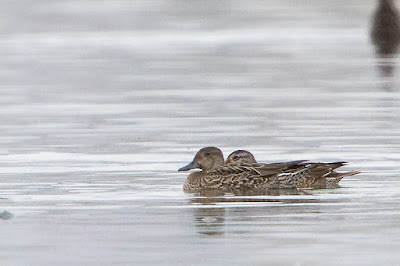 We are famous in the leather industry with our best Captain Marvel Red and Blue Jacket quality of leather and its stuff we are providing service from all over the world with shipping specially free shipping in the USA, CANADA, AUSTRALIA, and the UK we have our official website which is https://www.buymoviejackets.com/

Our focus of an academic paper the arguments of research question is established early by the thesis statement.

Logos are more than just pretty pictures. They’re the tools you need to help you attract the right customers and build brand loyalty. Learn the art of logo creation with our free, step-by-step guide.
Professional Logo Designer

We’ll review your complete instruction and get in touch to confirm everything with you and clear up any question we might have.

Our client assistance group is at your administration! Don't hesitate to get in touch with us about your logo plan and get the guidance you need from our cordial staff. Get in touch with us by email or through our logo generator visit framework and find solutions in a split second! Every single symbol accessible on Logogenie's logo generator have been hand crafted by our group of illustrations originators to give you the most novel formats.
Wordpress Development

A Halloween occasion is only a normal yearly occasion for a considerable lot of us. However, for a few, this is the most anticipated Halloween Time season. On the off chance that you consider yourself the not many that affection to simply dress in an ensemble, be pleased with it.