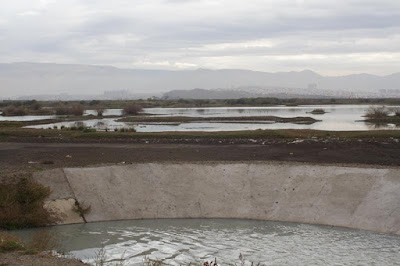 UB Ponds are falling dry because of the new dam
that has cut off the main pond from the stream (foreground).
UB, September 2016 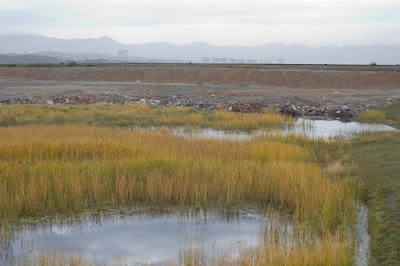 Several of the UB Ponds are going to be filled up soon.
UB, September 2016 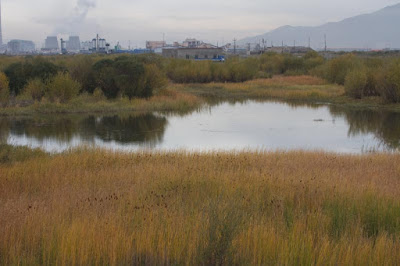 A well visited stake-out for waterbirds and more are the UB Ponds, aka Green Ponds (in Mongolian). These ponds are under severe threat: The city government concluded that they pose a risk for the planes which start from or land at the airport and in addition to this different companies have decided to make a “better” use of this “useless” land. Industrial encroachment has started a few years ago and more and more ponds had been filled up meanwhile. Other ponds had only been fenced off so far but it will not take long until we have lost this site. The sewage stream had recently been cut off from the main pond which is now almost dry. We will see how many water birds will still winter here in the future.

I visited the ponds for a few hours on 15 September. Unfortunately it was very cloudy and it even rained during my visit. This meant that photographing was more a less just documenting the birds by achieving nothing more than record shots. Try to enjoy my shot which had been taking by hand-held equipment and excuse the poor quality of the pictures. 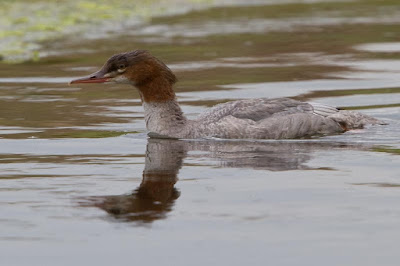 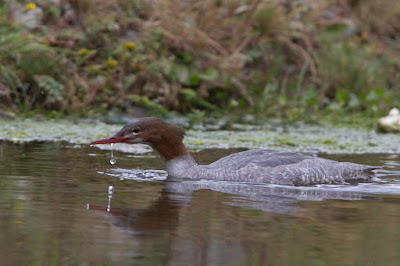 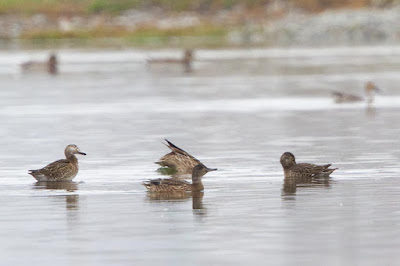 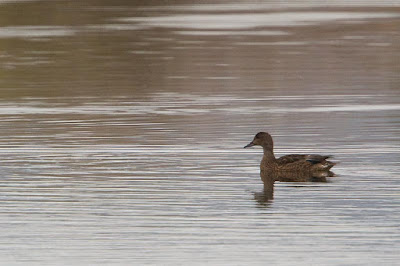 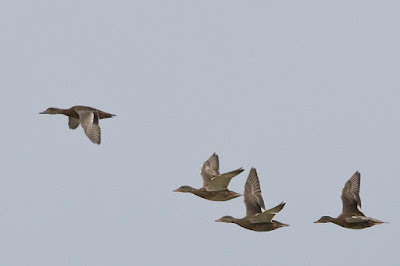 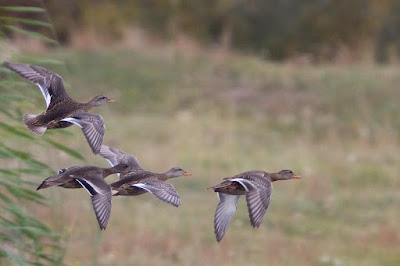 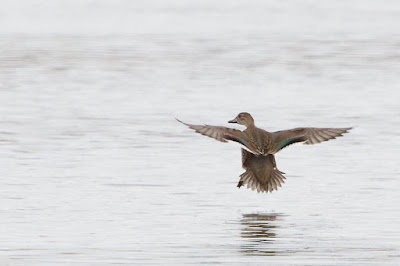 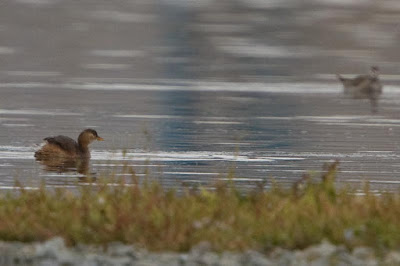 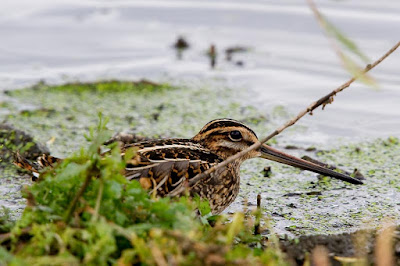 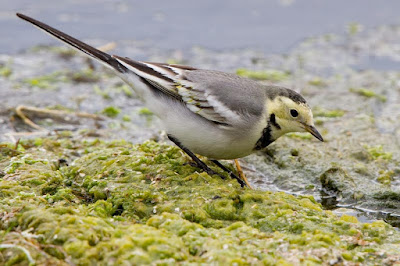 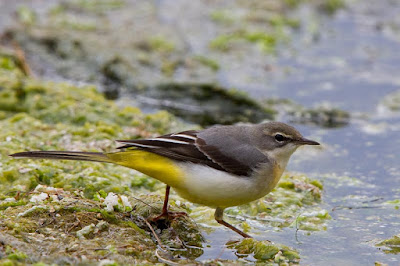 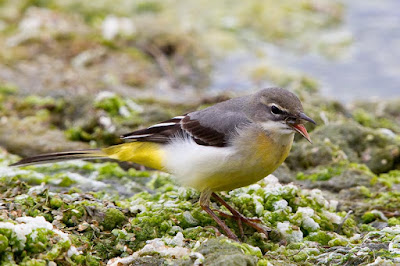 I must try this site again in better weather!