May in Ikh Nart 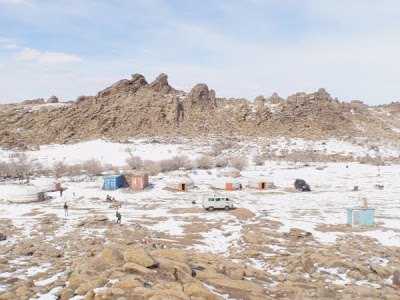 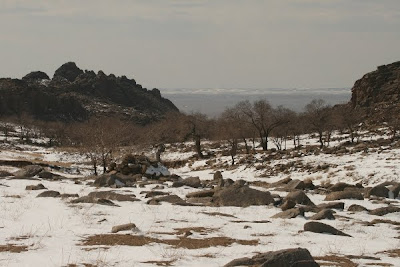 Ikh Nart in snow, May, 8th
I had a wonderful trip to our research station in Ikh Nart Nature Reserve (an Important Bird Area), northwestern Dornogobi Aimag (East-Gobi Province) in late April/early May. Migration was in full force and we recorded several new species of birds for the reserve; these included: Great Cormorant Phalacrocorax carbo (captured an image on a camera trap), Common Shelduck Tadorna tadorna (pair nesting in a marmot burrow!), Mandarin Duck Aix galericulata (a rare passage migrant and exceptional breeder in Mongolia), 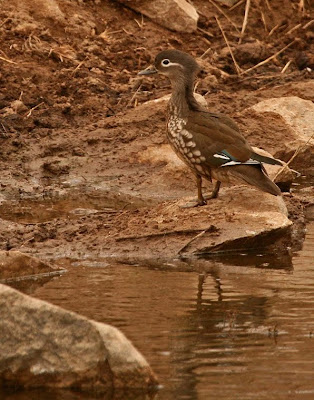 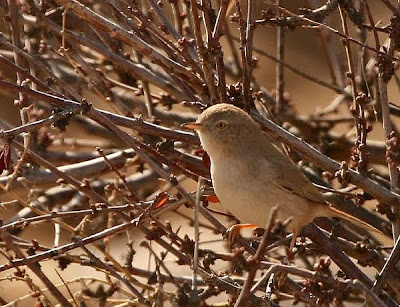 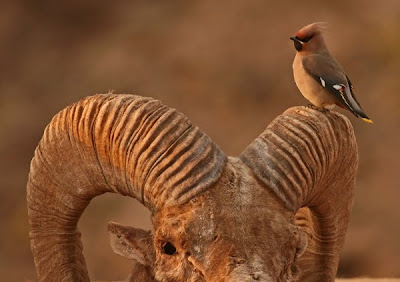 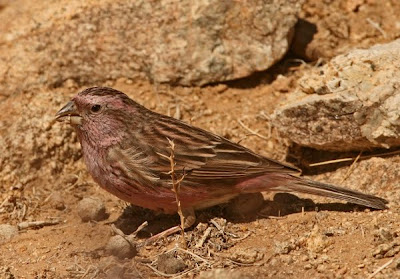 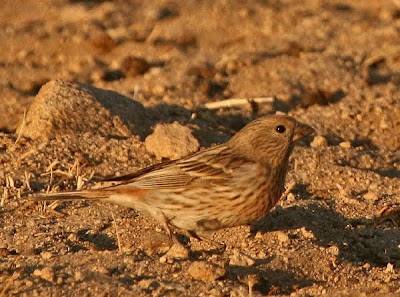 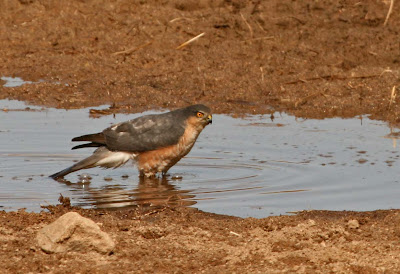 Eurasian Sparrowhawk
Still, our primary tasks were catching Argali Ovis ammon lambs and Siberian Ibex Capra sibirica kids for radio collaring; collecting scat these wild ungulates and domestic sheep and goats to conduct a comparative internal parasite study; and to begin an ecological study of snakes in the reserve. 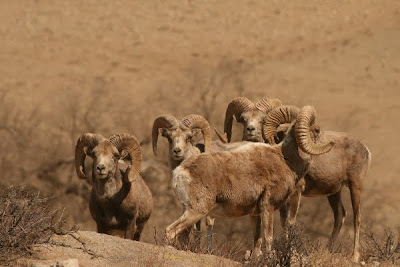 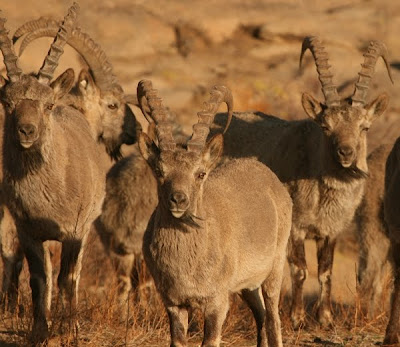 Siberian Ibex
For what we believe is the first time in Mongolia, and possibly Central Asia, we placed radio transmitters in snakes to track their movements. The focus of the research was the Pallas’s Coluber Elaphe dion; however, we did not catch any individuals large enough to handle the 6 g transmitters (usually, scientists want to keep the weight of the transmitter at 7% or less of the body weight of reptiles). 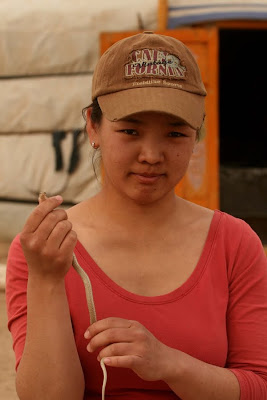 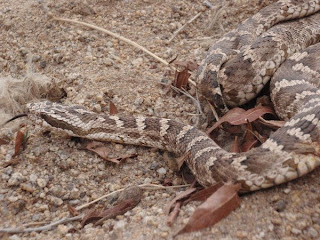 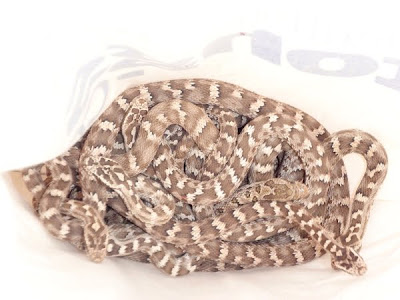 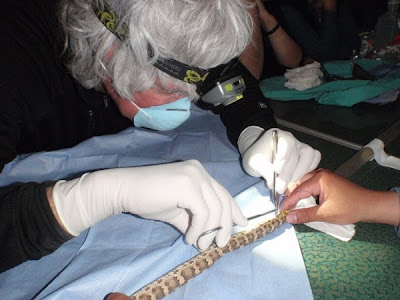 Implanting the transmitter.
Both snakes recovered well from the surgery and we released them at the point of capture (after a late snowstorm that dumped over 20 cm forced us to hold them for a couple of extra days!). 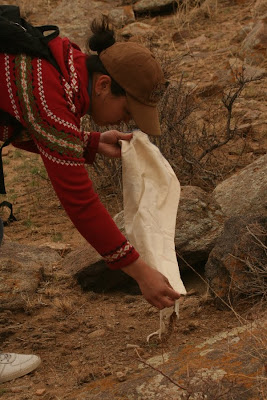 Releasing a snake with a transmitter.
More importantly, we are training Mongolian herpetologists to conduct this work as we strive to build capacity in Mongolia beyond mammalogists and ornithologists. 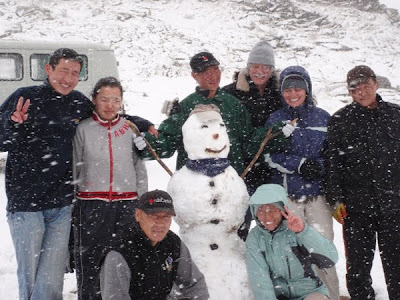 about the photo of young snakes in a bag.
I think the second head from the right is a different species.